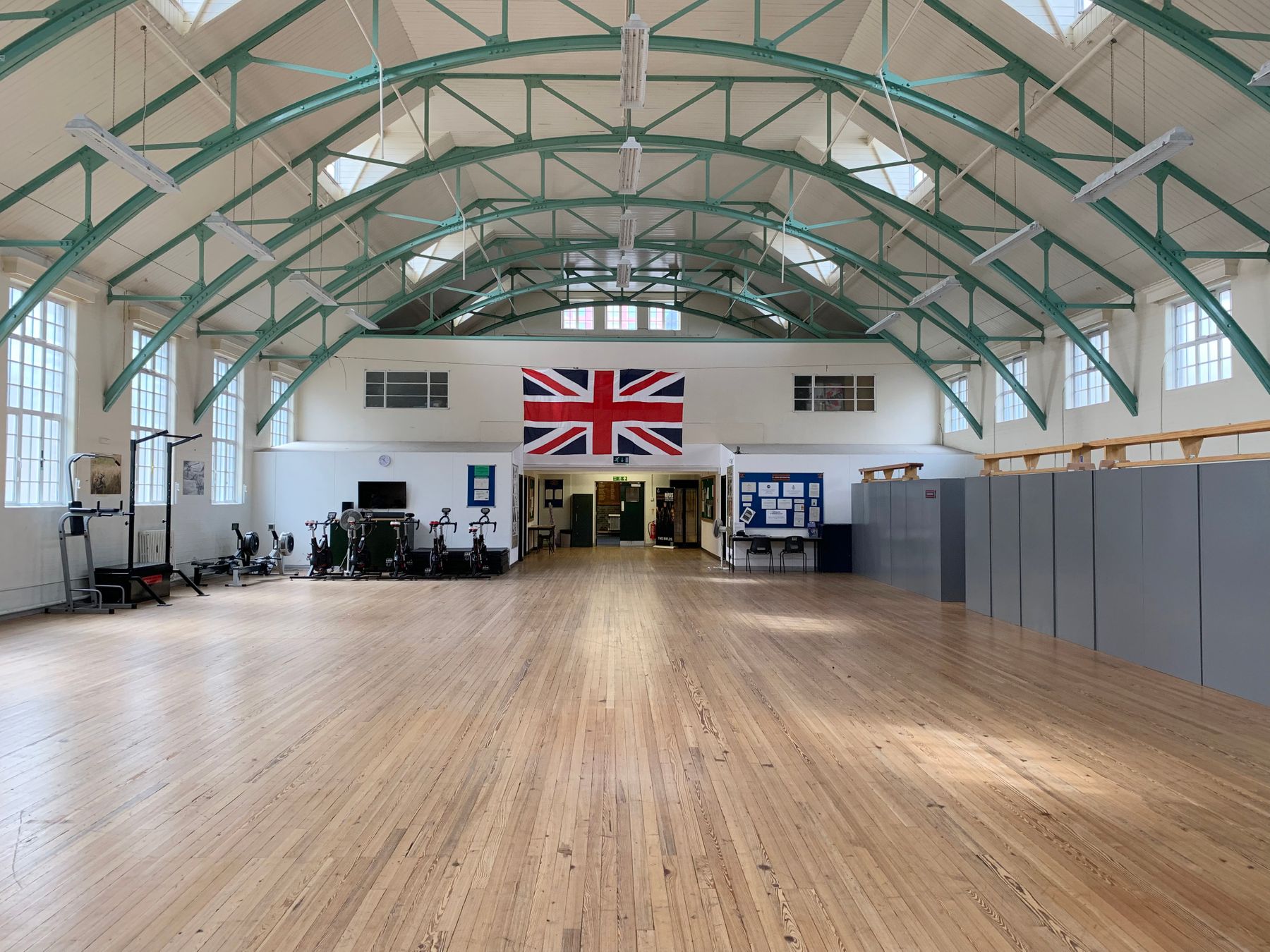 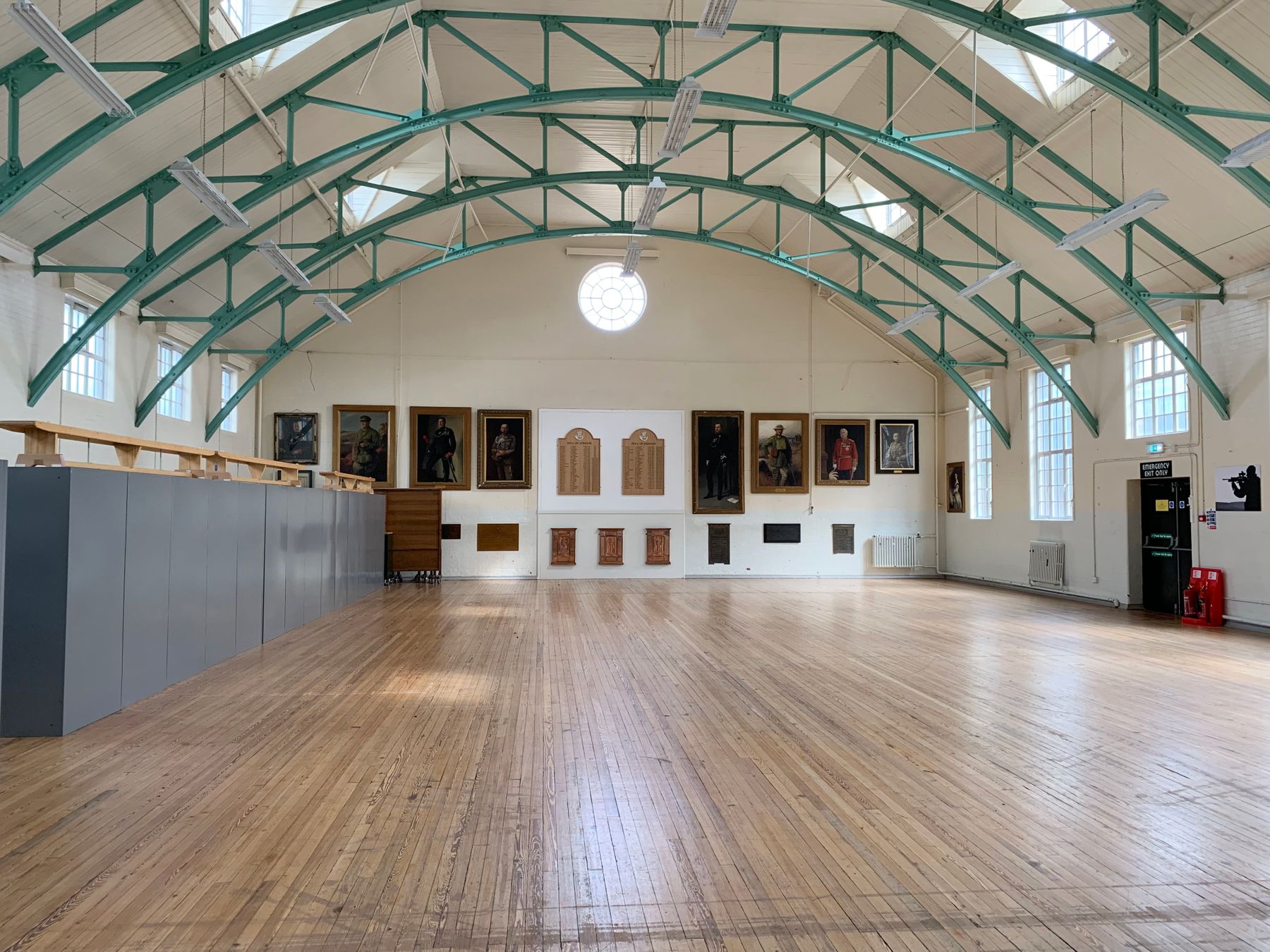 This large hall can be used as ongoing rehearsal space and has been previously used on a long term basis as a rehearsal studio for the Billy Elliot theatre production. The space is well-suited for an exhibition or auctioneers base and was frequently used by Holt’s Auctioneers as an auction hall.

We have a few covid precautions you must take when booking our spaces.
For one thing, you must prepare your own risk assessment before you will be allowed on site for your booking.

For more information, please get in touch.