History of the Tower Theatre

The building was originally built as a chapel and school by the Primitive Methodists in 1875. It was badly damaged during the Second World War and was in a derelict state before being bought and renovated by the Jewish congregation Beth Hamedrash Ohel Yisroel in 1953. The building was consecrated as the Northwold Road Synagogue on the 18th December 1955 but closed in 1989.  In 1992, Sunstone Health and Leisure Club refitted the building as a women-only gym.

The gym closed in 2014 and the building remained unused until the Tower’s purchase in 2018. The building with its new design by Suzie Bridges Architects provides a production base for the company – performance spaces, rehearsal spaces, foyer, bar, box office, office, meeting room and storage for props and wardrobe.


Tower Theatre has not received any reviews yet. 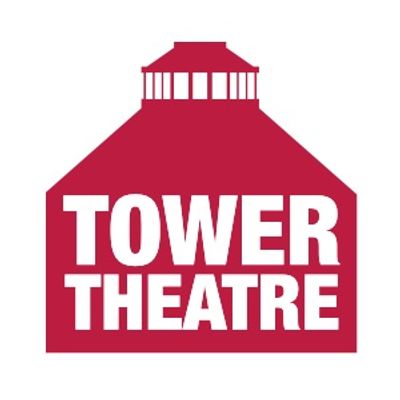