For over 30 years, WOLF STUDIOS has been providing quality recording, mixing and mastering as one of London's top independent studios. It is owned and run by mixing & mastering engineer Dominique Brethes and is located opposite Brockwell Park in trendy Brixton, in South-West London.

With online or unattended mixing and mastering an increasing part of our business, we are now offering fixed price SONG MIXING (click for info) starting at £250 per song, and ALBUM MASTERING packages from £235, individually engineered by Dominique Brethes.

Both studios have Pro Tools HD3 and we can do recording and mixing to picture and voice over. Studio 1 features some of the best in analogue equipment including Studer & Ampex tape machines, Amek desk and vintage microphones.

Studio 2 is set up for surround sound mixing and mastering for TV, film, DVD, Blu-Ray and enhanced audio delivery formats.


Wolf Studios has not received any reviews yet. 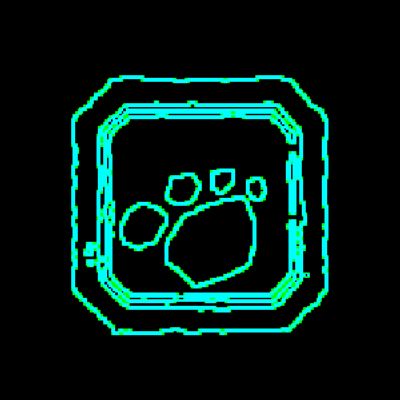